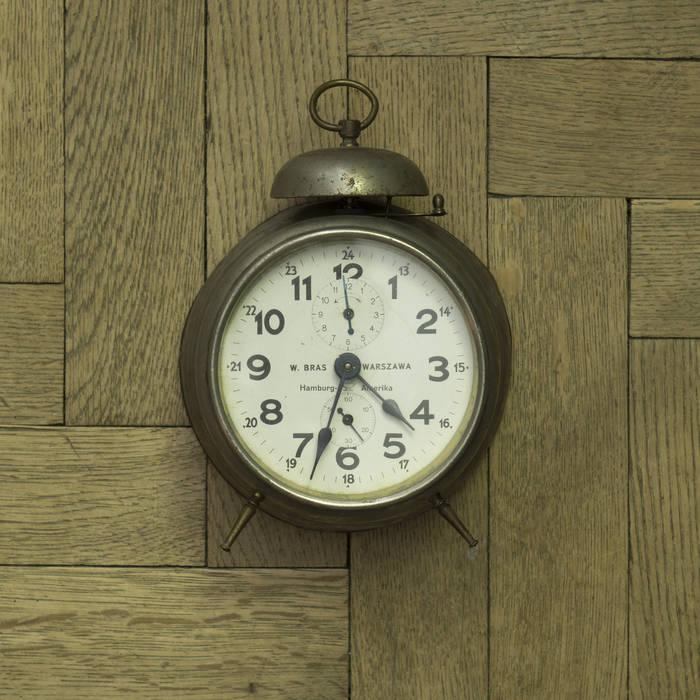 ‘Living Truthfully Under Imaginary Circumstances’ - his very first vinyl - sonically follows previous releases, yet arrives as more detailed and scrutinized, with less density and more dynamics in highly compact form of just over 30 minutes. Conveniently, he is also starting a new label with it – ATTITUDES.

Newly delivered compositions span over two years of making and underwent the final process of tedious truncating to fit the vinyl format, hence the essence of narration and careful threading bring along various non-idiomatic moods and cross-genre specifics.

No second is overdue here, in a feature-packed release by a mature artist persistently honing his distinct universe of rhythmic cavalcades and twisted, springy melodies intertwined with noisy soundscapes, all coming with a high degree of precision not usually associated with such a raw building blocks.

Although generally experimental in its nature, including even violent, industrial and highly innovative timbres, this structurally adventurous album also covers borderline techno, acid and trance areas, while not shunning delicacy of harmonies and exposure of electronic guts.

‘Living Truthfully Under Imaginary Circumstances’ is perfectly suitable for a searching, deconstructed club use albeit maybe during wee hours, as a very rich and multi-layered sounds are polyrhytmically woven along even metrics in not-so-obvious way.

Composed, performed and mixed
by Wilhelm Bras (Paweł Kulczyński) 2015-2018
All sounds are of analogue origin, from self-made synthesizers.
wilhelmbras.com

Some tracks can even make it to progressive dance floors. ... more

Bandcamp Daily  your guide to the world of Bandcamp

Cannibal Corpse's George "Corpsegrinder" Fisher stops by for an interview